Today I write to you about a ministry I visited in Brazil at the beginning of April 2019 – Refúgio. Refúgio is an example of the abundant fruit with which God has blessed ScholarLeaders.

Refúgio has space for three hundred children, and it has been so successful that the local government has asked Marcio and Michelle to reserve one hundred of those slots for children identified as particularly at-risk. I invite you to pray for Refúgio’s children, for Marcio and Michelle, for SATS’s ongoing work, and for Christ’s Kingdom in Brazil.

With excitement for our work together,


In 1988, Antonio Barro began a Doctorate in Missiology at Fuller Theological Seminary. On his scholarship application to ScholarLeaders, he wrote, “The church [in Brazil] is [awakening] for missions…. The preparation that we get… gives us confidence in developing our own ministry.”

Over thirty years later, Antonio’s PhD, supported by ScholarLeaders, has yielded the “hundredfold” fruit of which Christ speaks (Mark 4:8). The seminary he founded, South American Theological Seminary (SATS), is a Vital SustainAbility participant and has trained thousands of Brazilian pastors, missionaries, activists, street evangelists, and counselors. Here’s just one story of how investments in seminary study transform society for Christ.

Westerners are most familiar with Brazil’s cities – São Paulo, Rio de Janiero – and with its disasters – dam collapses and wildfires. But many Brazilians live between the huge cities and the precious rainforest. One must drive through a landscape reminiscent of the American Midwest – silos, cattle – to reach Cambé. There, Marcio and Michelle Carvalho direct Refúgio, a ministry to children who suffer neglect and poverty.

Cambé doesn’t have the opportunities of Londrina – the closest city, about 20 minutes away – but it does have the vices. Because Brazilian schools run in shifts, children are not in school all day. In small towns like Cambé, children turn to drugs and gangs to fill time and relational gaps left by exhausted or even abusive parents. 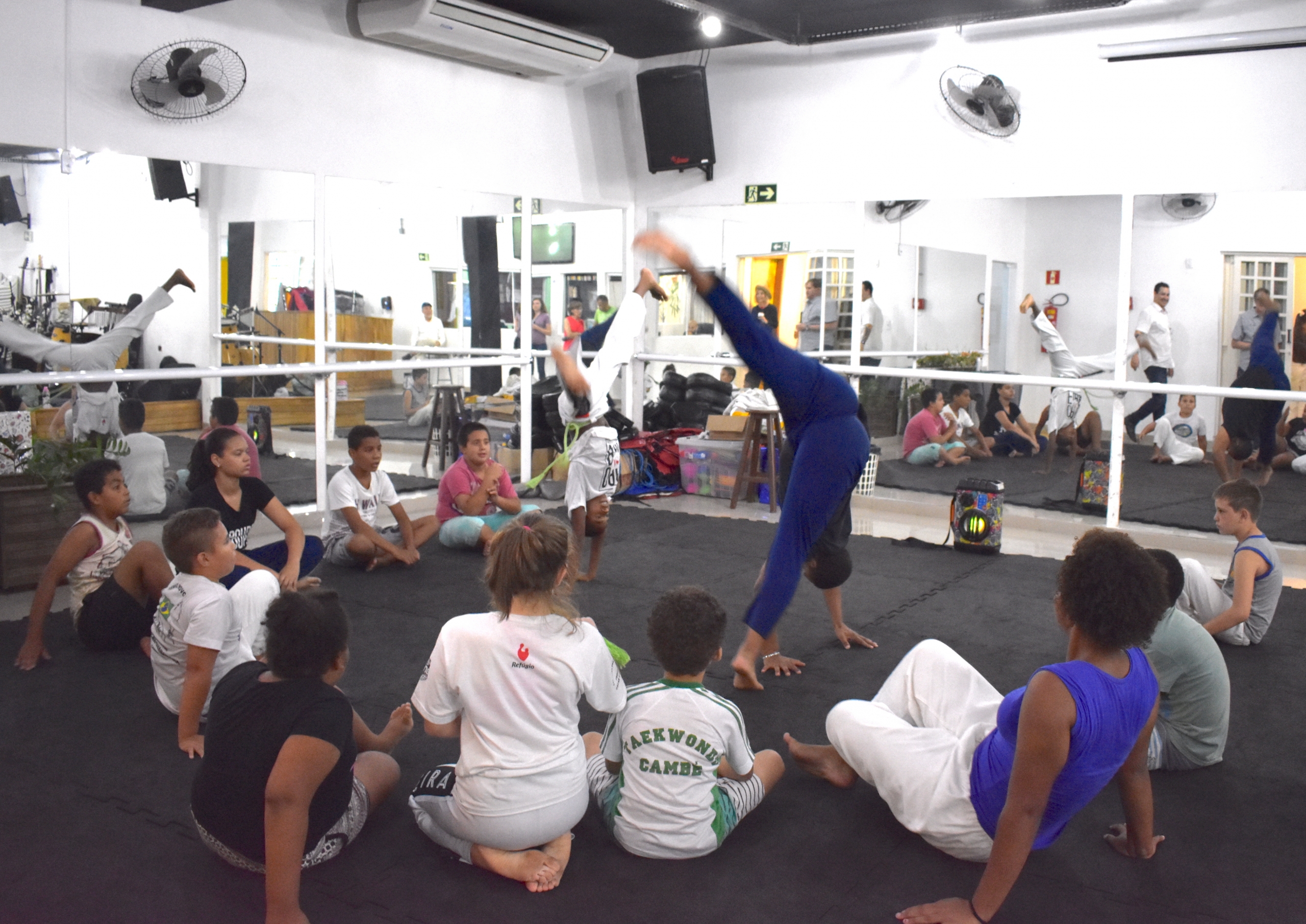 
On an afternoon inside Refúgio, capoeira music blares. Kids turn cartwheels. Though the single multipurpose room is crowded with children and dance equipment (and later with children waving ice cream cones), its walls and mirrors are spotless. “When we started to build, we told the contractors that we wanted white walls,” Marcio says. “They responded, ‘You can’t do that! These are poor kids. They’ll ruin it’.” But the walls are still white – and they’ve never had graffiti or broken mirrors. While the Carvalhos’ paint choice might seem inconsequential, Marcio reiterates that excellence in the facility is part of Refúgio’s mission. Refúgio teaches children to aspire to physical, intellectual, relational, and spiritual excellence. The Carvalhos believe that trusting kids with high-quality surroundings promotes such holistic excellence.

Refúgio’s classes – in health, ballet, gymnastics, silks, jiujitsu, taekwondo, and capoeira – also teach excellence. Michelle, who has degrees in psychology and theology, visits schools to conduct workshops on bullying. During one workshop, a girl who attends Refúgio said, “I was a bully.” She talked about bullying a classmate because he only had one hand. In front of her classmates, she asked for forgiveness. The boy forgave her – he had come to understand that his missing hand was “no longer a burden.”

Despite the Carvalhos’ gift for serving children, Marcio didn’t begin ministry among children. As a young man, he was a hard rocker. Then he heard the Gospel on the radio. He started to ride his bike into downtown Londrina at night. He’d hand out coffee and juice to addicts and prostitutes. He’d take people to rehab or to a small house that he rented in Cambé. He began to care for children when their parents were incarcerated. 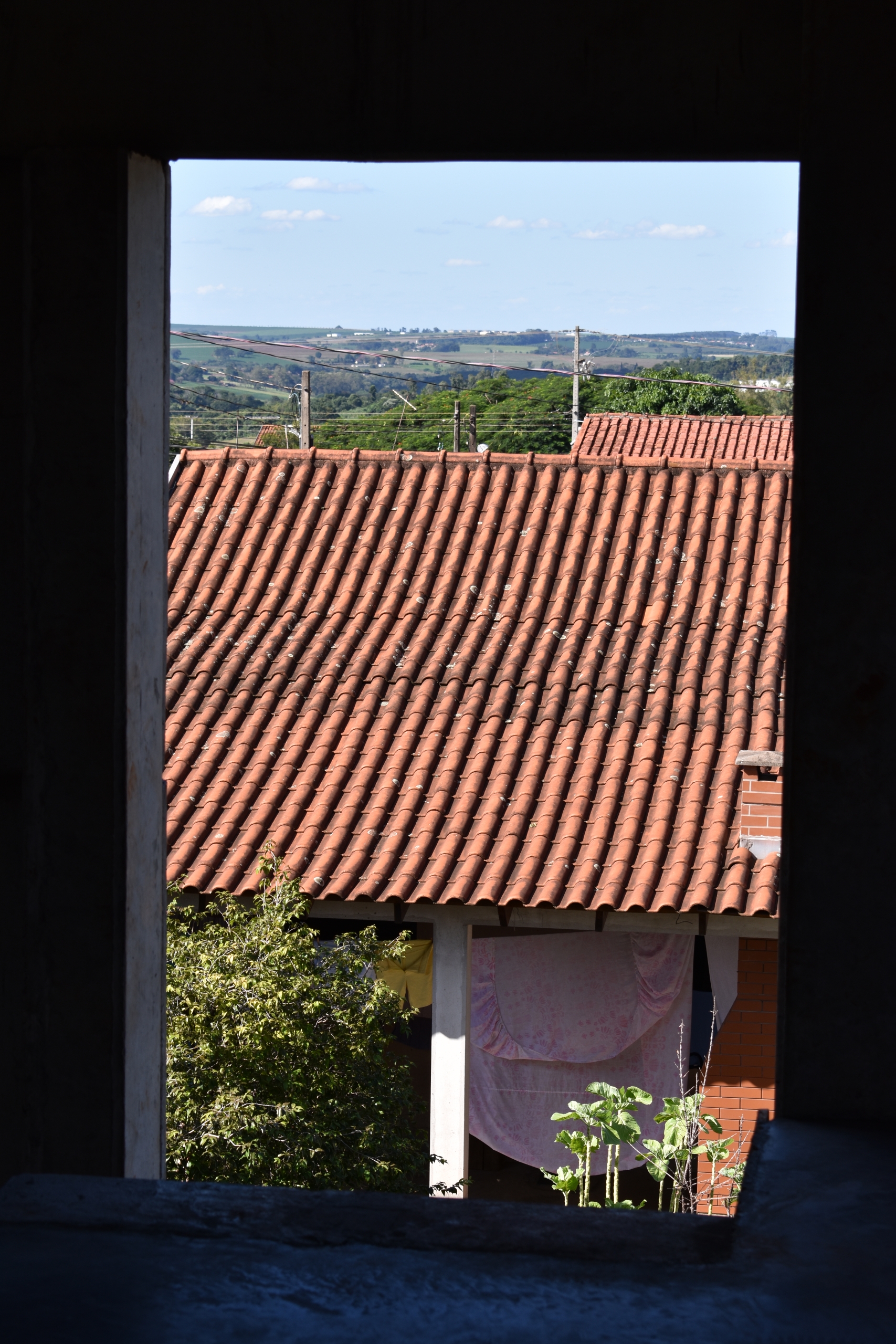 View of Cambé from Refugio’s building under construction.
Gradually, Marcio realized that he needed training in order to serve strategically and sustainably. He earned Bachelors of Theology, Social Service, and Third Sector Management at SATS, located in Londrina. He is currently finishing a Master of Leadership and Counseling. While at SATS, Marcio was mentored by Marcos Orison Almeida (another ScholarLeaders scholarship recipient and part-time ScholarLeaders staff). (Here, you can read Marcos’s InSights Essay about communicating Jesus.)

At SATS, Marcio saw his professors’ Gospel-filled lives. Antonio, Marcos, and others played soccer with students – and had serious conversations about how students could reach society most effectively. The Brazilian Church often battles the prosperity gospel, an entertainment-centered culture that treats Christ as a dispenser of material wealth. Because of this culture, the Church can suffer from theological immaturity and social myopia. Yet SATS’s professors combat this culture as they convey wholehearted devotion to Christ.

Marcos encouraged Marcio to become ordained and to turn his attention from adults to children. That way, Marcio could address problems before they flowered into the grim situations that had originally goaded him toward seminary study.

Marcio took up this challenge by opening Refúgio. Now, ordained as a Presbyterian pastor, Marcio leads a church from Refúgio’s building. Families from Cambé worship in the same room where their children learn during the week.

This engagement with those in need doesn’t come without cost. One man ran into the Carvalhos’ house with a truck because they were sheltering a woman and her children from his abuse.

Yet Refúgio continues its investment in children and fragile families. Every November, Marcio and Michelle rent a massive arena for an evening’s skill showcase. (You can watch videos here.) Last year, one of the backstage staff found a little girl, dressed for the gala ballet sequence, crying in front of a mirror. “What’s wrong?” the staff member asked. “I’ve never seen myself so beautiful,” she sobbed. Such moments reflect the true self-esteem – the sense of being precious, made in God’s image – that Refúgio teaches.

That God-given self-esteem, Marcio hopes, will guide young people to pursue excellence in university studies and careers. Most youth from regions like Cambé don’t even realize that university is possible. Marcio plans to expand Refúgio to offer university entrance exam preparation. He also hopes to add more classrooms so that, instead of having to setup and teardown between each class – as staff currently do – they can run simultaneous classes and disciple more children. 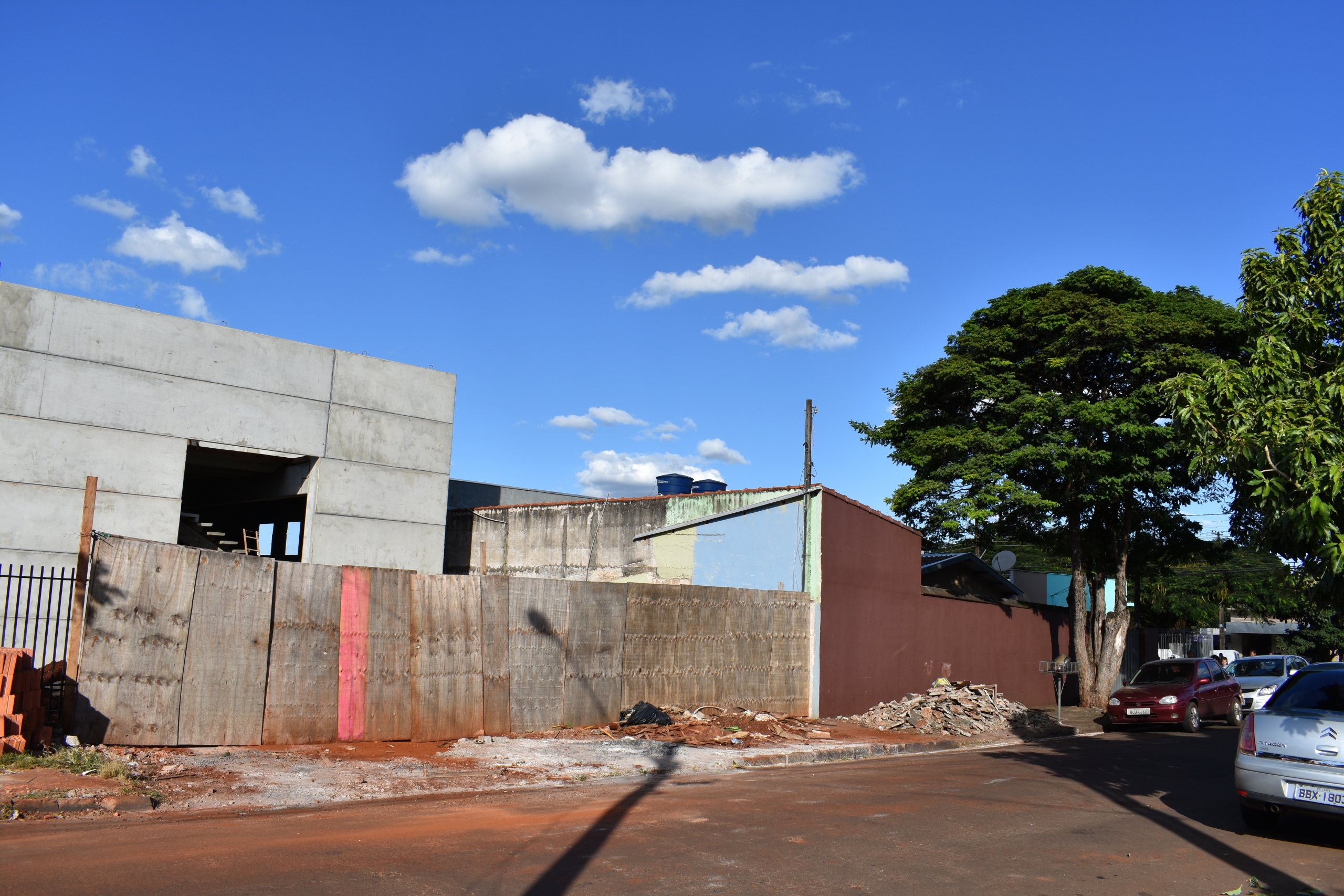 Refúgio’s in-process building behind its current facility.
Right now, though, the new facility is an unfinished sheath behind the original building. It will add 4,300 square feet to Refúgio’s space. (Its initial construction was enabled by a grant from a ScholarLeaders board member.) Music classes happen on the ground floor, where kids’ rhythm sticks echo off concrete walls. Marcio’s vision reflects Antonio’s own initial sense of confidence and awakening to mission. Indeed, it is that original vision made real, child-by-child. As that vision expands – from Antonio and ScholarLeaders to SATS, Marcos, Marcio, and Refúgio’s children – it builds Christ’s Kingdom among “the least of these” (Matthew 25:40).

If you would like to learn more about Refúgio, please send a message to info@scholarleaders.org.