Thank you for interceding with us this week for Dr. Atul Aghamkar in India. 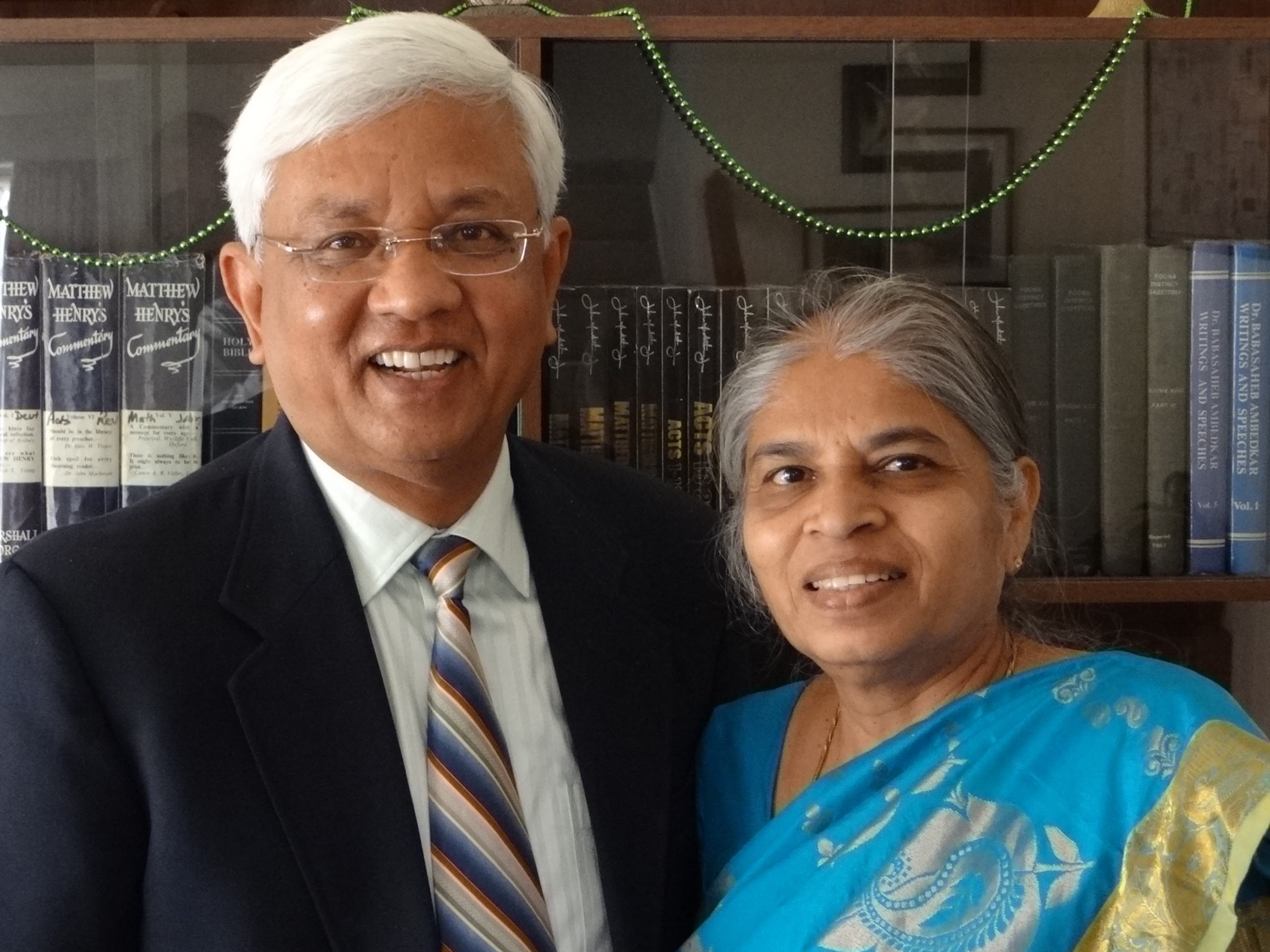 The second most populous country in the world, India is home to 1.38 billion people (80% Hindu, 14% Muslim, 2% Christian, 2% Sikh). Megacities like Mumbai, Delhi, and Bangalore each have over ten million residents. In response to the coronavirus pandemic, the Indian government imposed a lockdown on March 25, now extended until May 3. As a result, tens of millions of migrant workers from rural areas have lost their jobs and temporary shelters in urban centers throughout the country. Due to transportation shutdowns, many must make their way home, even hundreds of miles away, on foot. Please pray for those facing enormous risk, not only of infection, but also of starvation.

Atul serves as Director of the National Center for Urban Transformation (NCUT) in Bangalore, India. NCUT is a ministry of the Evangelical Fellowship of India (EFI), a national alliance of 65,000 churches, and 150 mission agencies and parachurch organizations across India. Through training seminars, conferences, writers’ workshops, and publications, NCUT mobilizes and equips Christian leaders ministering in Indian cities.

Previously, Atul headed the Department of Missiology at South Asia Institute for Advanced Christian Studies (SAICS), a Vital SustainAbility client school, in Bangalore, and also taught at Union Biblical Seminary in Pune. SCHOLARLEADERS supported Atul for his PhD, which he earned from Fuller Theological Seminary in 1995. Atul is married to Suman, who leads the Urban Alliance Center in Bangalore. Their work is especially important in India, where 34% of the population resides in urban areas.

The sudden shutdown of India, due to COVID-19, has taken all of us by surprise! This has led to massive confusion, as people do not know how to respond. Factories, shops, industries, offices, schools, and colleges have been shut down. Public and private transportation have completely ceased to function. People are prevented from going out of their homes, and those who venture out are beaten by the police. Heavy restrictions limit people’s movements. The shutdown has drastically affected people’s lives.

While life at every level has been disturbed, the poorest of the poor are the ones most deeply affected by this shutdown. A large percentage of India’s workforce is part of the unorganized sector – this refers to those who eat only when they can find work that day. A huge number of these workers are internal migrants in India’s major cities.

Due to the sudden shutdown, most of them have lost their daily livelihoods and have been forced to move back to their villages. Due to the shutdown of public transportation, millions have had to walk back hundreds of miles with their families, many of them without any protection or access to food and water. Some have reportedly died on the way, while others end up with no means of survival after finally reaching their villages. Their misery is immense and, due to the extension of the shutdown, many of them may face severe starvation.

Churches in India have also been forced to shut down, and many have gone digital. Urban churches with access to the Internet and digital recording facilities have moved worship services online, but the majority of churches are at a loss regarding how to deal with this shutdown while still managing their ministries. Obviously, a good number of urban and semi-urban Christian families have started worshiping at home, using online services. However, the impact of the shutdown is seen primarily in rural and semi-rural churches, as they are not able to sustain their ministries, and their pastors and evangelists are struggling to get their monthly support.

One positive development is worth mentioning though: In the midst of this shutdown, knowing that the poorest of the poor are badly affected, a number of churches, Christian organizations, and individuals have taken the initiative in providing food, basic necessities, and medicines to those living in dire poverty, especially those migrants who have lost their jobs and are stuck in cities. We receive daily reports of such initiatives undertaken by Christians who are demonstrating their love and compassion toward the poor and needy.

The Evangelical Fellowship of India (EFI) and its subsidiaries have been active in many parts of India to assist those who are badly affected by the shutdown. EFI has set aside a special corpus of funds to assist poor pastors, ministers, evangelists, and missionaries affected by the situation. Many Christian hospitals have opened their doors and made sacrifices to accommodate people in need. Many Christian NGOs are assisting needy people to demonstrate their love toward their neighbors.

The National Center for Urban Transformation has had to either cancel or postpone at least nine of our scheduled meetings, consultations, seminars, and workshops due to the shutdown. We are now far behind in fulfilling our ministry and training goals, and we are not sure if we can plan additional training programs in near future. We need grace and wisdom from the Lord as we continue to cope with the situation at hand.